In this May 14, 2013, file photo, the Department of Justice headquarters building in Washington is photographed early in the morning. 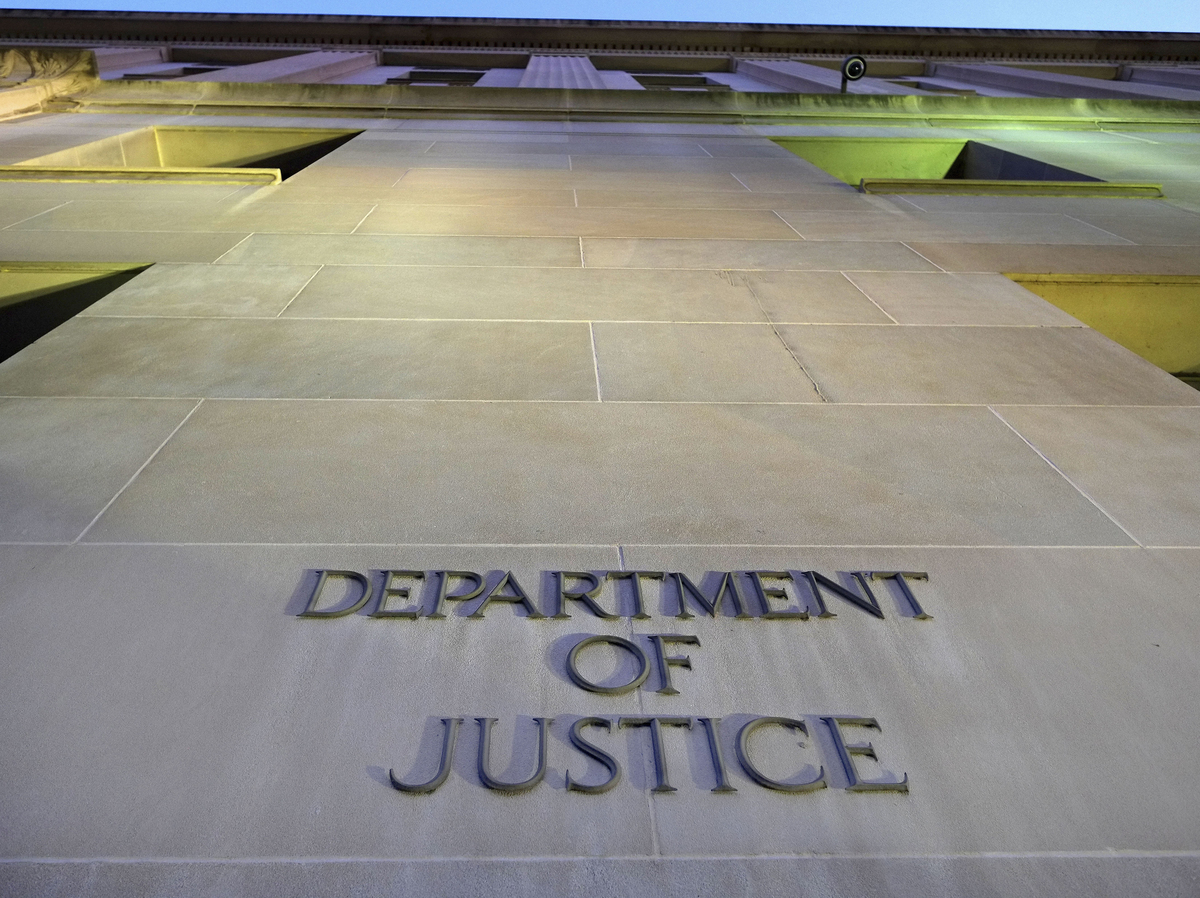 In this May 14, 2013, file photo, the Department of Justice headquarters building in Washington is photographed early in the morning.

An Ohio man federal prosecutors say is an “incel” was charged in federal court this week with attempting a hate crime for his plot to kill women.

Tres Genco, 21, was arrested Wednesday and is also facing charges related to illegally possessing a machine gun, according to the Justice Department.

Prosecutors say Genco identified as an incel or an “involuntary celibate,” a community of mostly men who harbor anger towards women they believe owe them sexual or romantic attention. Some incels seek to commit violence to support this belief.

Genco’s indictment includes startling detail of the months-long efforts prosecutors say he took to plan a mass shooting and purchase weapons and other equipment to fulfill that goal.

According to the indictment reviewed by NPR, Genco maintained a profile on a popular incel website from at least July 2019 through mid-March 2020. He posted frequently on this site, it alleges.

In his posts, he sometimes expressed admiration for Elliot Rodger, who in May 2014, killed six people and injured 14 others. Some of Rodger’s victims were shot outside a University of California, Santa Barbara sorority house.

Genco wrote a manifesto titled “A Hideous Symphony,” by “Tres Genco, the socially exiled Incel.” In it he said he would “slaughter” women “out of hatred, jealousy and revenge…” and called death the “great equalizer.” Investigators say they discovered another note, allegedly drafted by Genco, that said he hoped to “aim big” for a kill count of 3,000 people.

Prosecutors say the same day he drafted his manifesto, Genco searched online for fraternities and sororities around Ohio.

From August through December 2019, Genco lived in Georgia to attend Army basic training. He was later discharged for “entry-level performance and conduct,” according to court documents.

Once home, Genco drafted a document entitled “isolated.” In it prosecutors said he wrote, “If you’re reading this, I’ve done something horrible. Somehow you’ve come across the writings of the deluded and homicidal.”

He signed the document, “Your hopeful friend and murderer.”

Four days later, prosecutors said Genco started surveillance on a nearby unidentified Ohio university. That same day he also did an online search for “planning a shooting crime” and “when does preparing for a crime become an attempt,” prosecutors said.

Genco got on police radar on March 12, 2020, when an unnamed individual called the Highland County Sheriff’s Office for assistance, according to an affidavit.

The unnamed caller said Genco had locked himself in his bedroom at his Highland County, Ohio home, and threatened the caller. The caller said they heard Genco cock a gun from behind his bedroom door, according to court records.

When police arrived at the home, the affidavit said, the unnamed caller told officers Genco had become erratic and somewhat violent over the previous several months. They added that they had come across Genco’s violent writings in his room, according to an affidavit.

When police searched the trunk of his car, investigators discovered Genco’s cache of weapons, which included a firearm with a bump stock attached, several loaded magazines, body armor and boxes of ammunition.

Officers also found a Glock-style 9mm semiautomatic pistol with no manufacturer’s marks or serial number hidden in the heating vent of his bedroom.